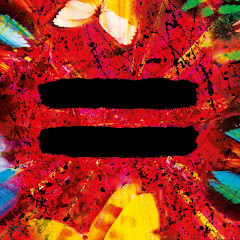 Ed Sheeran may be the quintessential pop star of the 2010s: an internationally acclaimed, multi-award winning singer/songwriter who seems to acknowledge no boundaries between styles or eras with elements of folk, hip-hop, pop, dance, soul, and rock woven throughout his music.

In 2019, Ed Sheeran released the genre-spanning ‘No.6 Collaborations Project’ which featured a wide-range of artists including ‘Justin Bieber’, ‘Camilla’ Cabello’, ‘Travis Scott’, ‘Eminem’, ‘Cardi B, ‘Paulo Londra’, ‘Bruno Mars’ and ‘Stormzy’ amongst many others, producing hits such as ‘I Don’t Care’, ‘Beautiful People’, ‘South of The Border’ and ‘Take Me Back To London’.
ทีมงาน NoxInfluencer 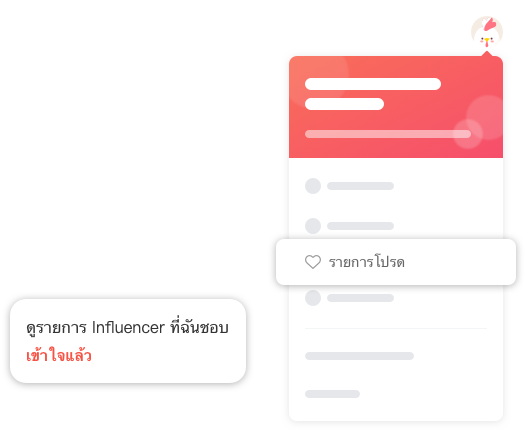