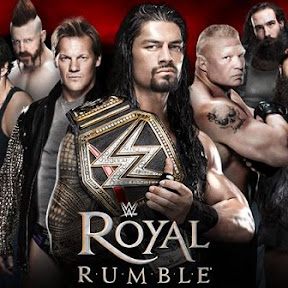 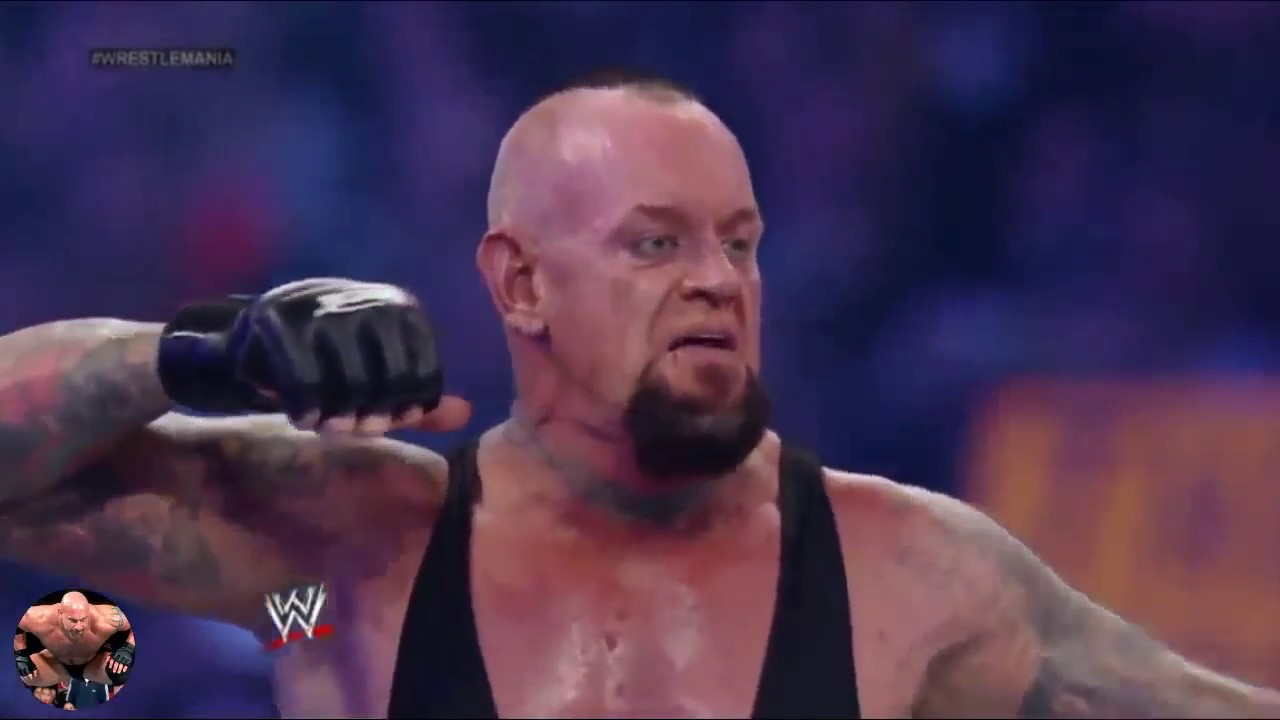 The card featured eight matches, including three on the pre-show, that resulted from scripted storylines and had results predetermined by WWE on the Raw and SmackDown brands. Storylines were produced on WWE's weekly television shows, Monday Night Raw, SmackDown Live, and 205 Live, the latter of which is cruiserweight exclusive. As is tradition, the card was highlighted by the 30-man Royal Rumble match, which earned the winner a world championship match at WrestleMania 33 for either Raw's WWE Universal Championship or SmackDown's WWE Championship. After defeating Brock Lesnar at Survivor Series in his first match in 12 years, Goldberg declared himself the first entrant in the Royal Rumble match on the November 21, 2016 episode of Raw. The next week, Paul Heyman stated that Brock Lesnar would also compete in the Royal Rumble as he "has something to prove", having been "humiliated" by Goldberg. Over the following weeks, The New Day (Big E, Kofi Kingston, and Xavier Woods), Chris Jericho, Braun Strowman, Baron Corbin, The Undertaker, Intercontinental Champion Dean Ambrose, The Miz, and Dolph Ziggler announced their participation in the match. Raw Tag Team Champions Cesaro and Sheamus confirmed their entries via Twitter on January 16.] Later that night on Raw, Titus O'Neil challenged The New Day for one of their spots. Big E accepted the challenge and defeated O'Neil. On the January 17 episode of SmackDown, Bray Wyatt stated that he, Randy Orton, and Luke Harper would enter the match.On January 23, 2017, Big Show was confirmed for the match via Facebook.Seth Rollins had confirmed his entry via Twitter on January 9, but lost his spot to Sami Zayn on the January 23 episode of Raw, after a distraction by Triple H's music. Later in the night, Big Cass and Rusev announced their participation in the match.On the January 24 episode of SmackDown, Mojo Rawley won a 10-man battle royal to qualify for the match. The remaining eight spots were revealed at the event during the match. 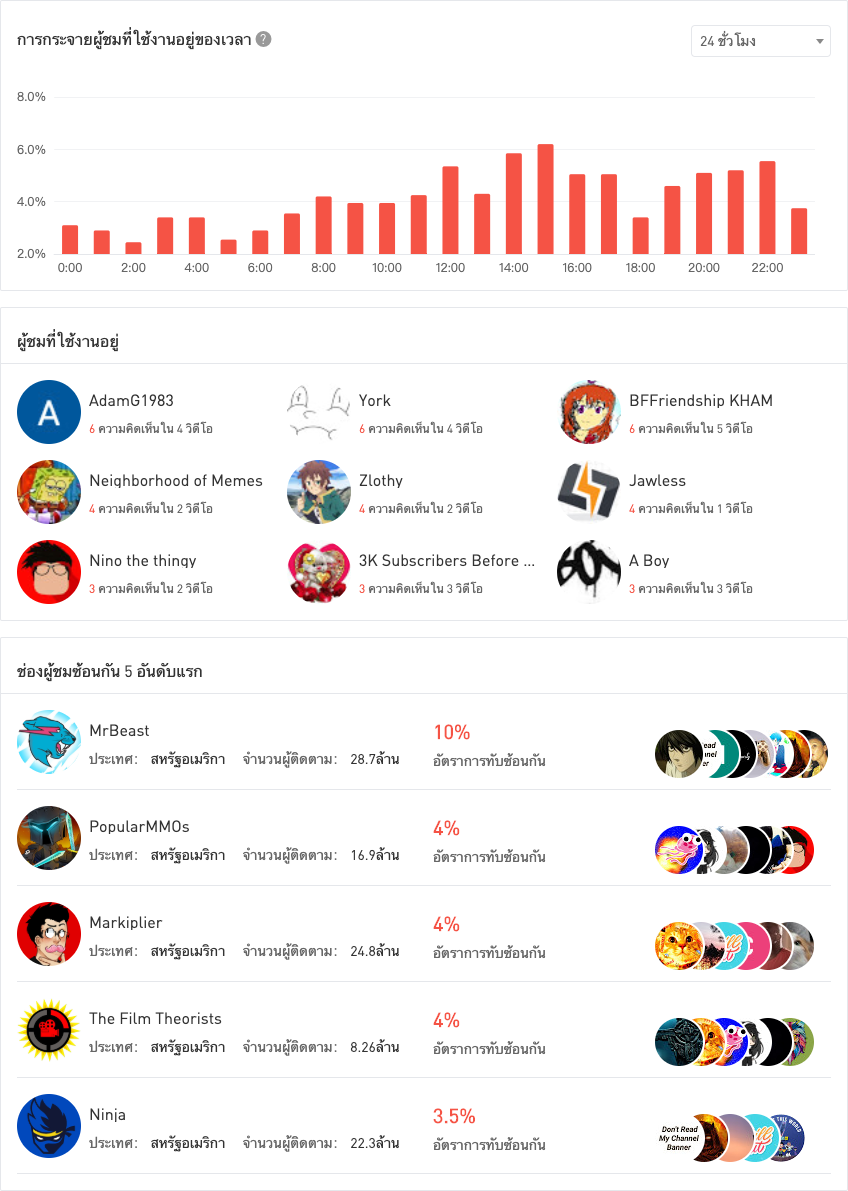