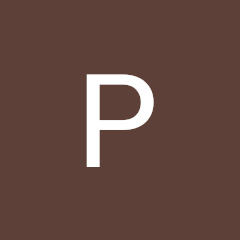 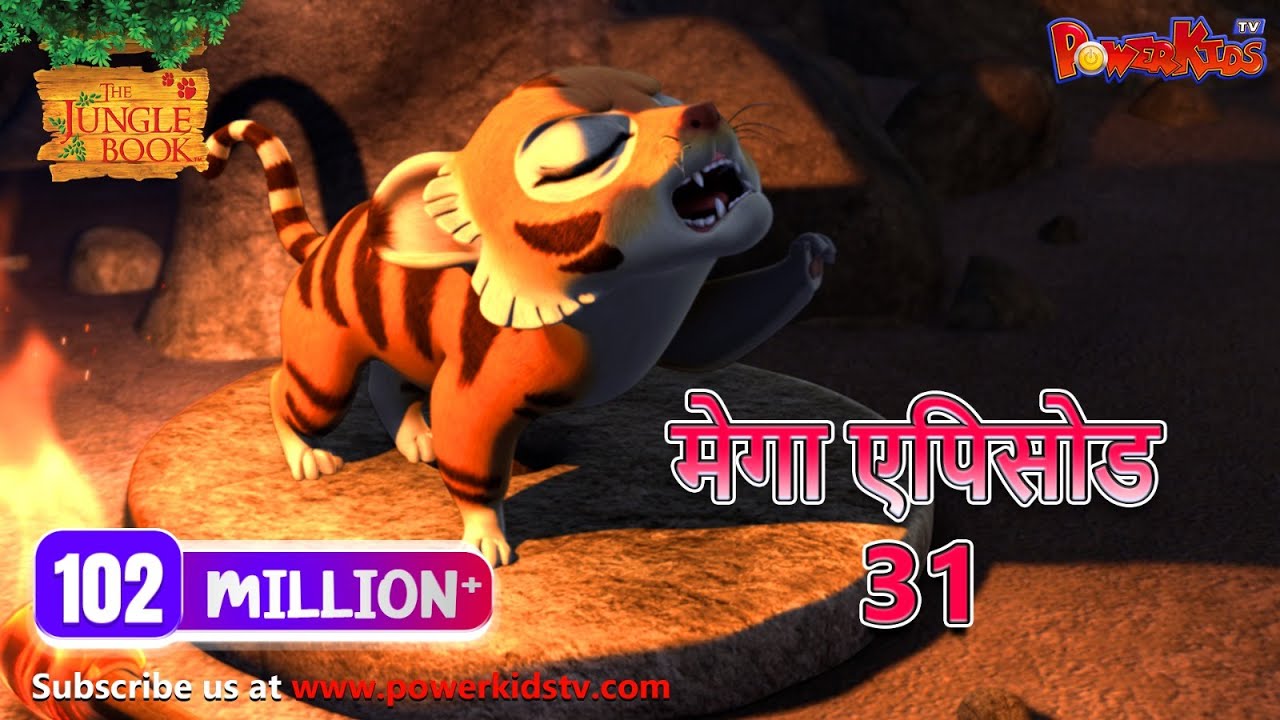 #JungleBook #HindiKahaniya #PowerKids The Jungle Book Cartoon Show Mega Episode is for all its fans in amazing 3D Animation and special effects only in Power Kids in Hindi. Enjoy this Mega Episode of full-on entertainment with all their favorite cartoon characters like Mowgli, Baloo, Sheer Khan and many more. Make sure to Like, Share and Subscribe to the Channel Power Kids for more exciting episodes and shows. The Jungle book follows the adventures of the Man-Cub Mowgli, who has been raised in the Jungles of India by wild animals. He grows and explores the world with his animal friends Baloo, the wise Bear, Bagheera, his Panther friend, and Kaa, the lazy Rock-Python! This Jungle Book cartoon TV series has been directed by Music by Guy Michelmore. Written by Jimmy Hibbert & storyboard by Christian Choquet. Power Kids by DQE World is the destination for cartoons, animation, shows, games, contests, merchandise and a whole lot of fun stuff! Watch some of the most exciting cartoons like Charlie Chaplin, Jungle Book, Robin Hood, Peter Pan, Casper, Lassie, Little Prince, Le Petit Prince, Twisted Whiskers, Maryoku Yummy, Pet Pals, Little Nick, Le Petit Nicola, And Yet It Moves, Sandra and many many more! More fun @ https://twitter.com/DQEWorld https://www.facebook.com/DQEWorld http://bit.ly/dqeworld DQ Entertainment is an award-winning animation and production company and has produced many shows in various languages around the world! Having worked with Partners like Disney, Nickelodeon, BBC, Electronic Arts, and Cartoon Network and Marvel DQ Entertainment's Power Kids is undoubtedly the most exciting destination online!